SammAyOnTheBeat born in The Bronx, NY, grew up around music like most youths in his community. His influences span Gospel, Hip-Hop, R&B and Soul, through his days singing in his church to learning how to use FL Studio to craft his own sound. With no experience in playing instruments, he learned to use the tools around him and learn techniques to enhance his creativity.

From 2009 - 16 he has been responsible for engineering and producing many independent/major artist projects along his production collective ARESVP. Responsible for producing and developing a few independent artist careers like longtime collaborator Michael From The East. 2018 he released Trapped Hearts, a soulful jazzhop track that featured not only his production but vocals. It inspired him to shape his sound into something more defined and fresh.

He has also landed sync placements on networks such as MTV 2 and CBS along with working with brands like Team Backpack and artist G-Dep, Lil Cease, Cassie, D-Mile, Royce Da 5’9”. Check out his recent release Filtered Thoughts, a collection of tracks inspired by lo-fi, hip-hop & chillhop. 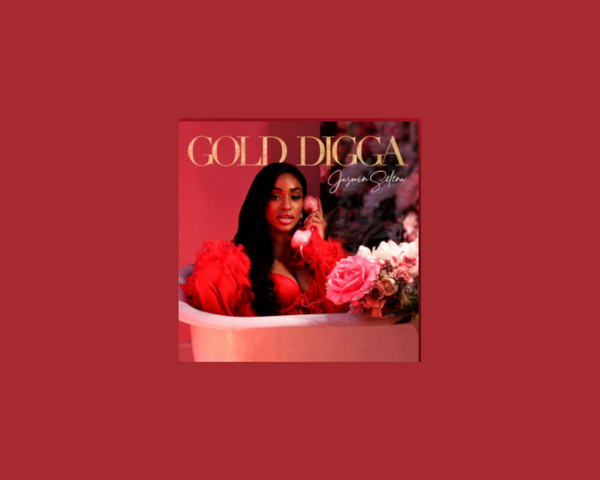 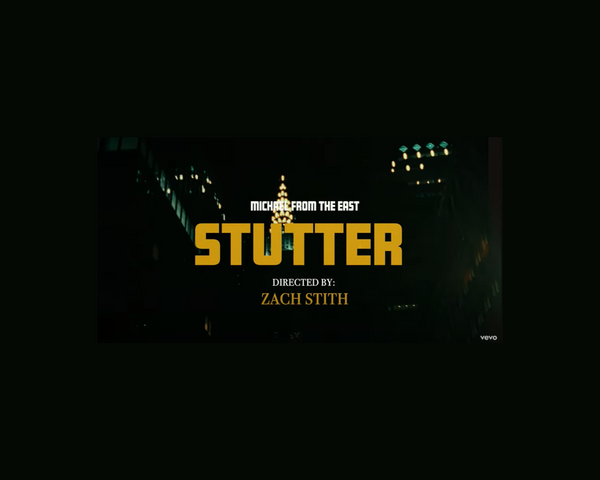 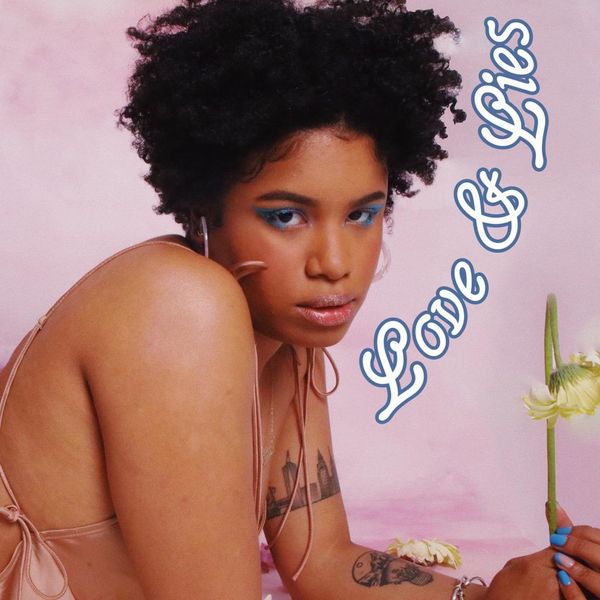 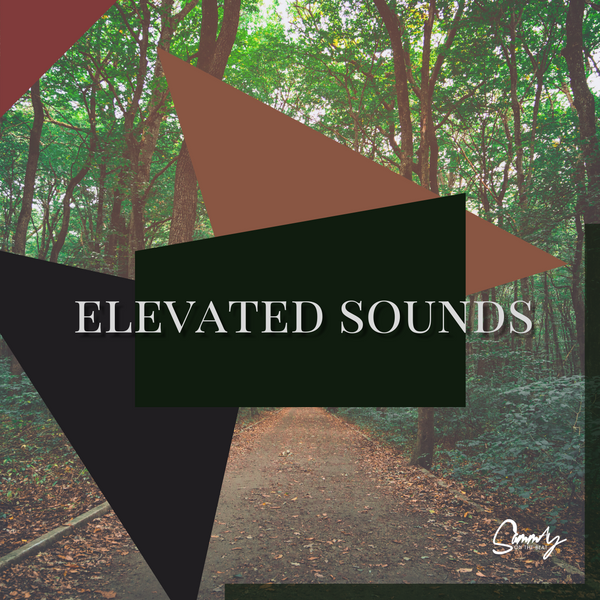 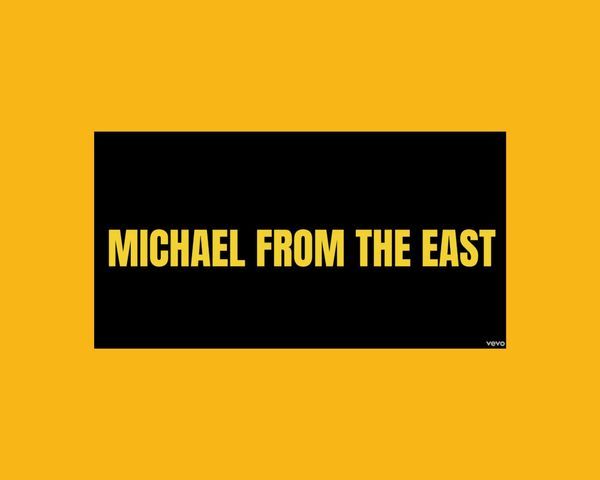 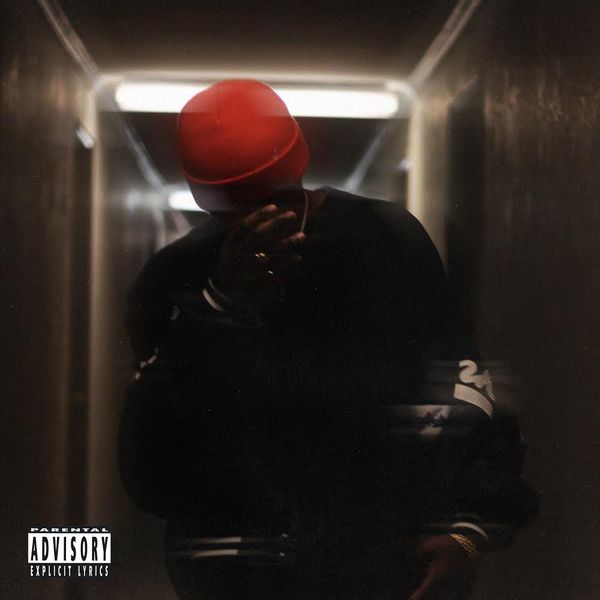 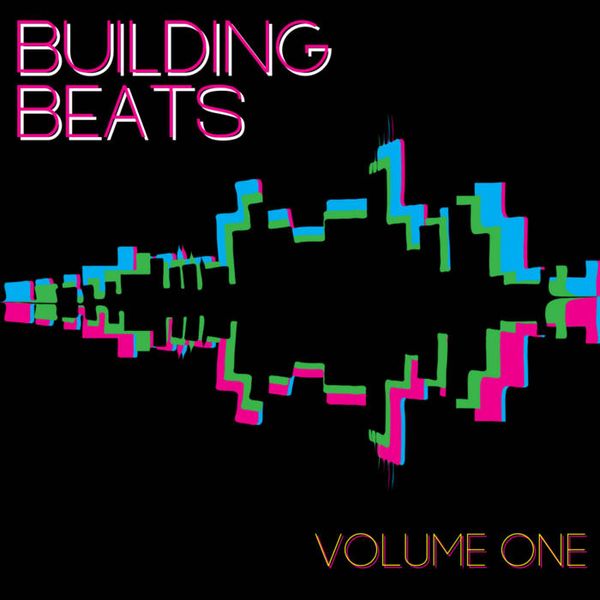 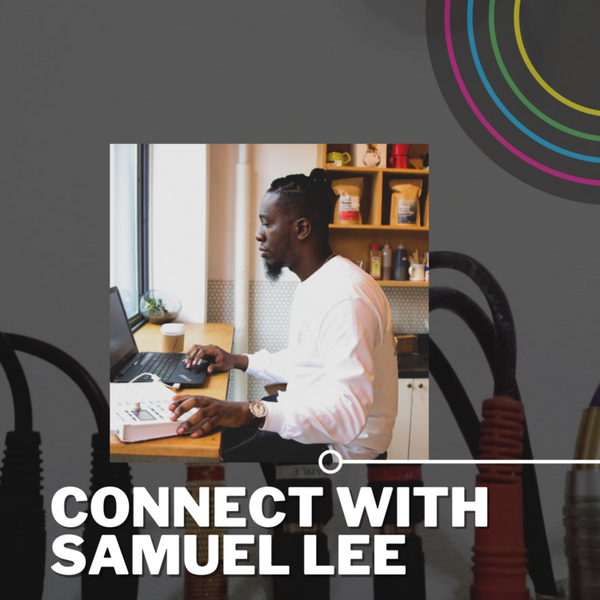 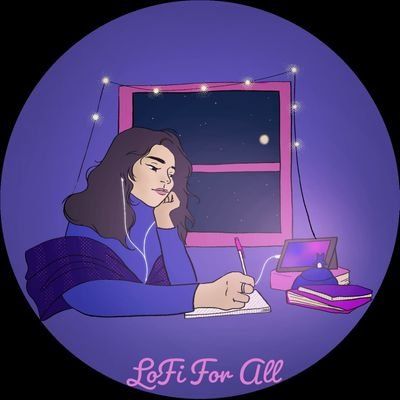 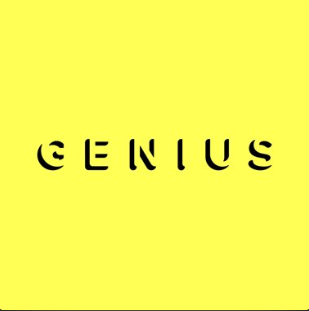 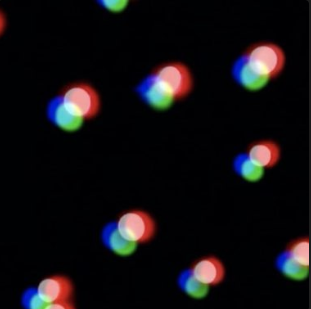 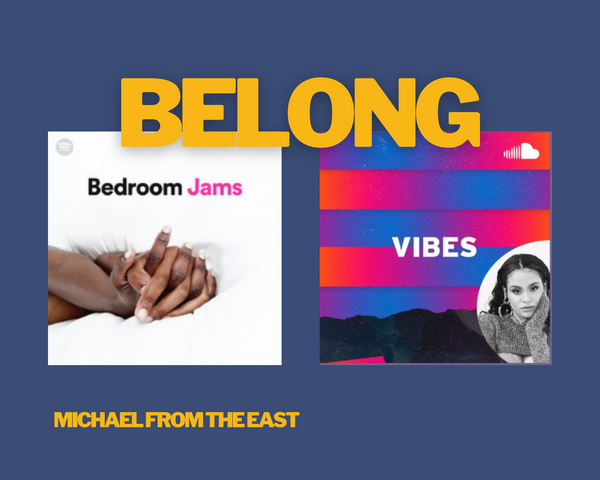 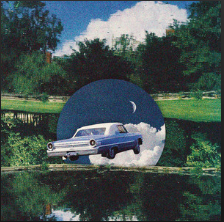 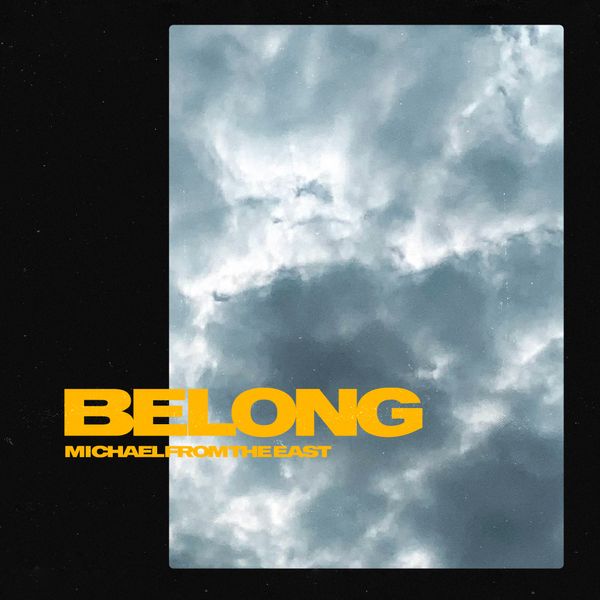 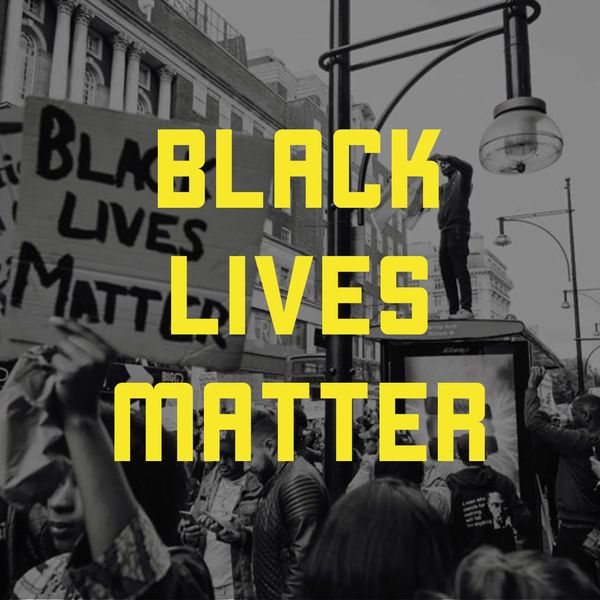 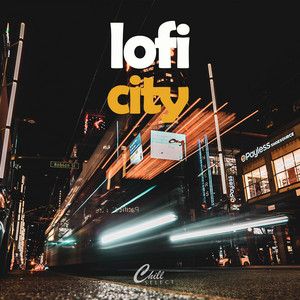 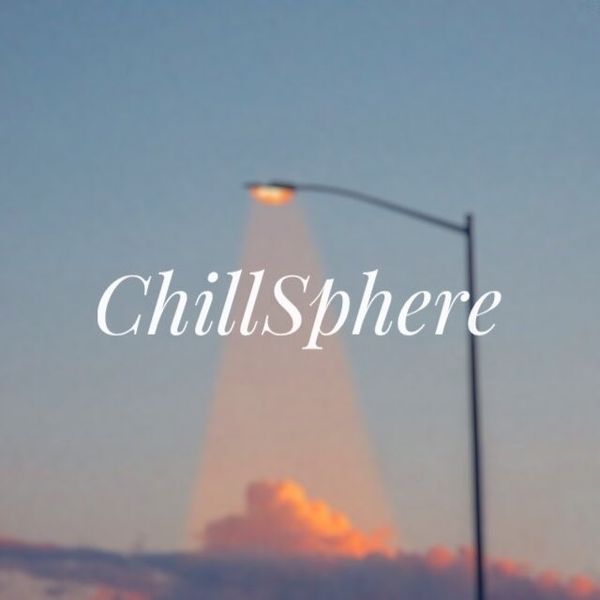 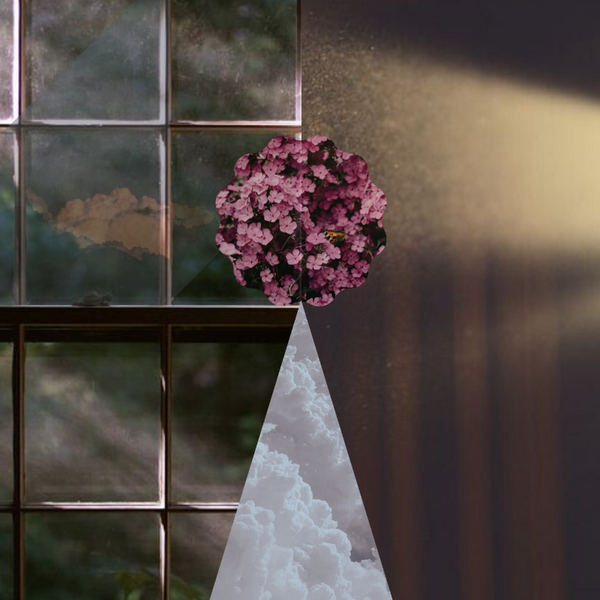 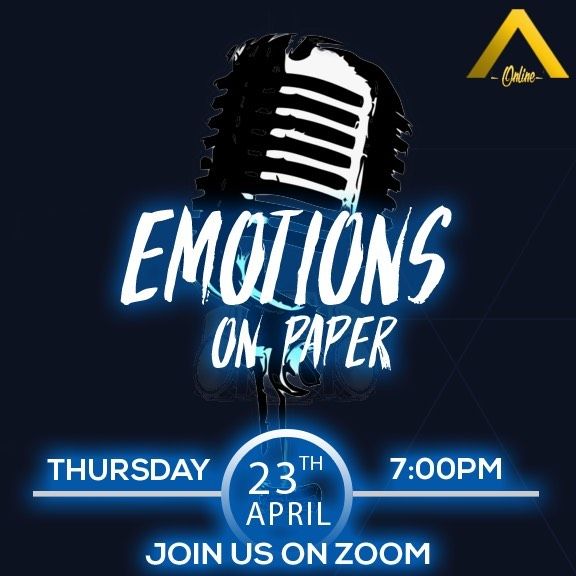 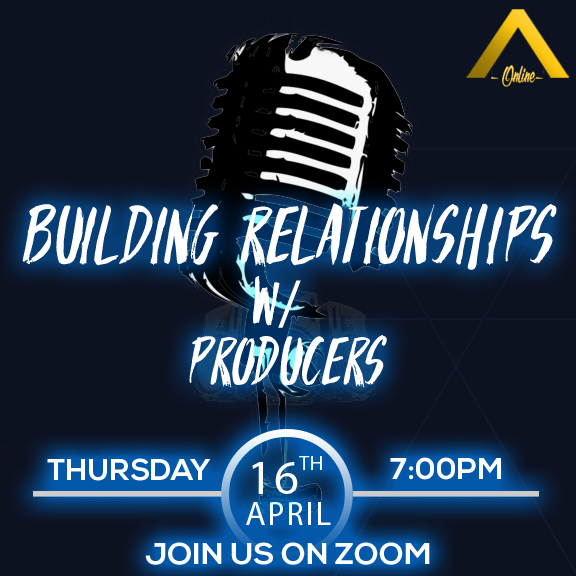 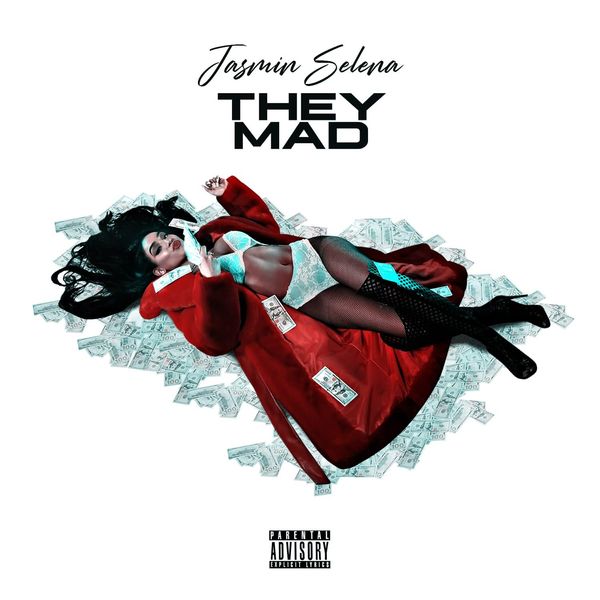 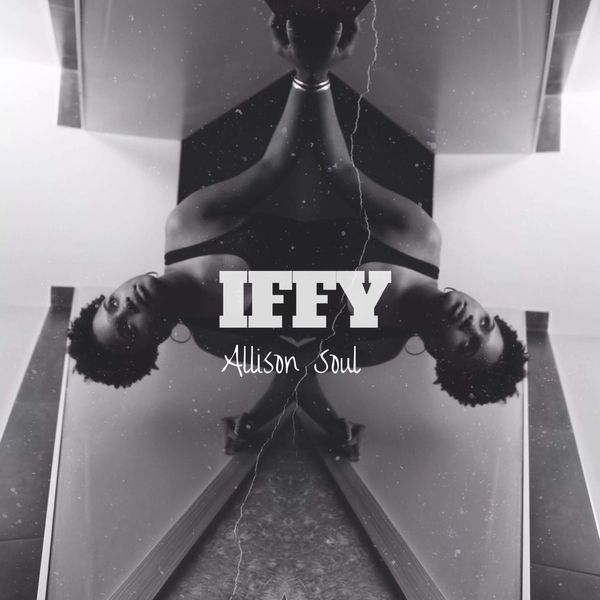